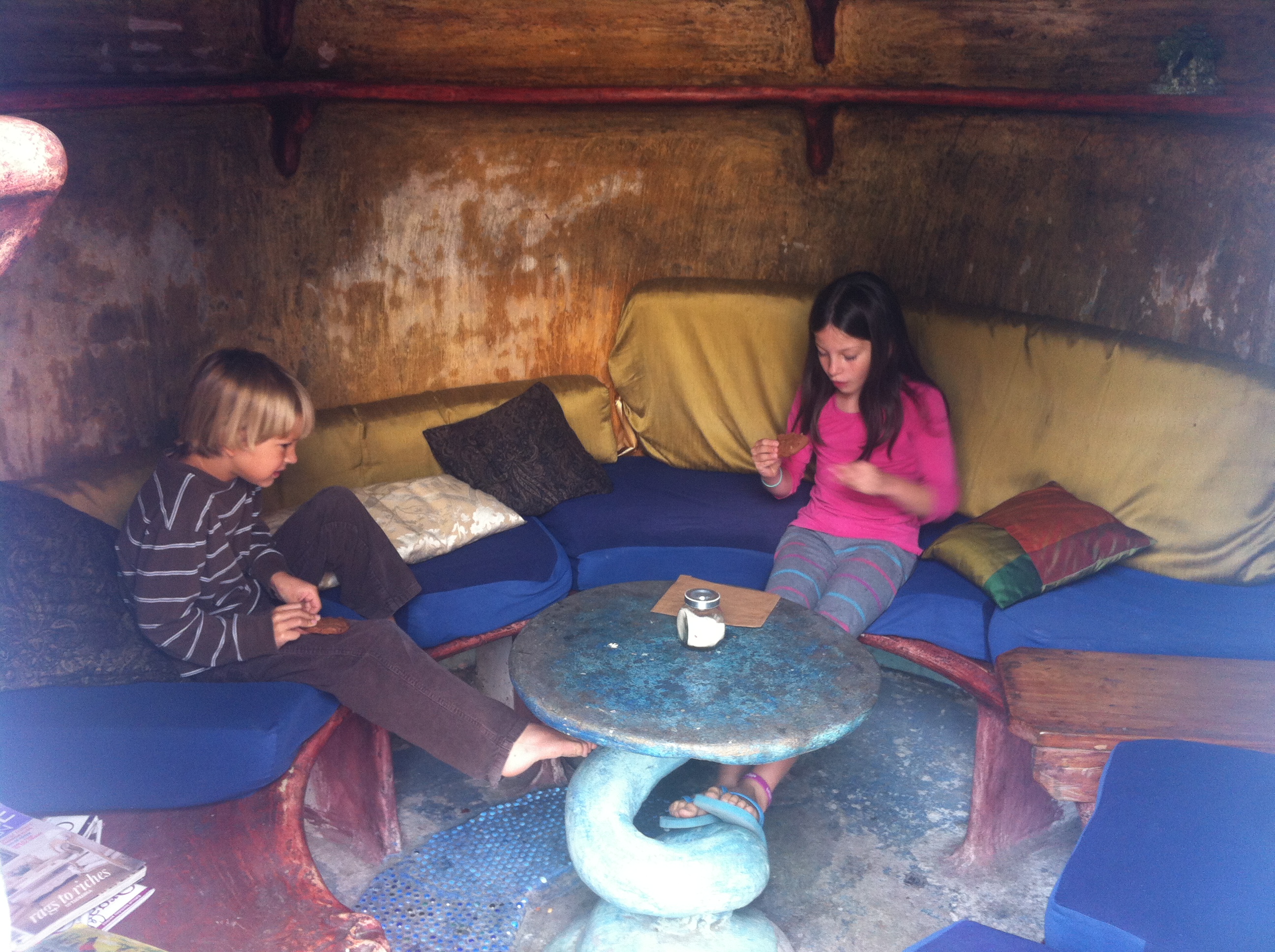 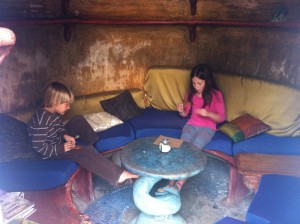 We’re six months in, a little more. They say (whoever “they” are) six months after a major life-changing event, life is back to “normal.” Or, at least one’s happiness is determined more by personality than externalites. We’ve assimilated, perhaps worse, we’ve acclimated. Several times a week, we cross the Harbour Bridge into the city, tapping away at our iPhones rather than staring out the window at the ocean. Our photo-taking frequency has decreased significantly. The awe is still here. It always has been. We’re just slightly less aware of it.

The weather is hot. But it also feels like summer is winding down. We’re often awaken by children, rather than rays of morning light. We’ve even had to dust off our raincoats.

Life is busier now too. When we first arrived in New Zealand, we had time– isolation and time. No friends, no after-school activities, no Netflix or iTunes and plenty of rain, meant long hours in front of the log-burner reading books, sipping tea and playing games. There were two distinct worlds, our family, and this new country. Not much else. There was a lot of time for the four of us to explore all of the eccentricities of this new culture, together. And a feeling of security depended on this.

There is a lot of security in routine also. And that’s what we have now, I suppose. The kids are both good at fitting in at school. They have friends, lessons, activities, playdates, messy bedrooms, fights, and a hell of a lot of fun together. The pinnacle of their joy is the playground. Playgrounds here are enticing, even to adults. The distinguishing feature of many playgrounds is a large spiderweb-looking contraption made of thick ropes. Cone-shaped and several meters high, they illustrate the fact that this country in not a litigious one–not compared to the States. The kids scramble to the top with little concern for life or limb. The fall would be broken several times, bouncing from rope to rope before hitting the soft ground.

Then there’s diversity. When the children spot a new playground, immediate, and in perfect unison, they begin an intolerable chant, “Playgroud, playground, playground.” The sliding, slipping, climbing, ascending, descending, hurling, chasing, spinning, turning, twirling, and falling take many different forms. These human powered contraptions allow the kids to burn off their breakfast and lunch.